Despite the plethora of evidence showing that drunk driving statistics have dropped significantly since the 1990’s, DUI and DWI arrests occur throughout the State of Maryland in the thousands per year.

Of course, a significant public safety concern exists that requires impaired driving enforcement. However, external factors like grant funding from the federal government based on the number of arrests made and law enforcement quota systems have led law enforcement to cast a wide net on DUI enforcement.

This wide net has resulted in arrests of innocent people who have not consumed over the legal limit. There is a saying among defense lawyers about getting stopped for a DUI arrest. You are damned if you do and damned if you don’t. If you are talkative with the officer, the officer will note in the report how being talkative was a sign of impairment. If you give short answers and generally remain quiet or reserved, the officer will likely note in the report that you were quiet and therefore exhibited a consciousness of guilt. Officers routinely note unprovable facts like the defendant spoke with a “thick” tongue. 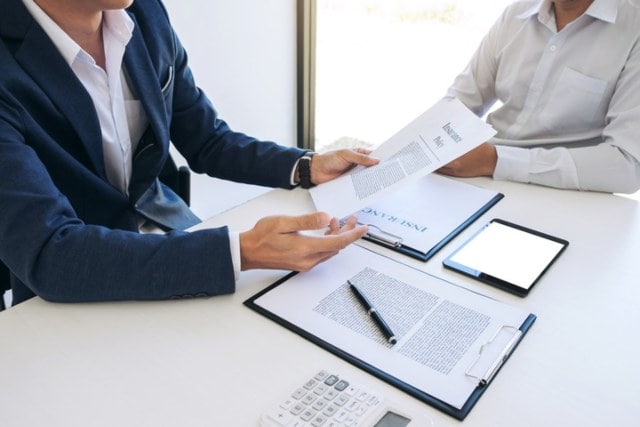 Arrested for DUI or DWI in Maryland

Maryland, like most states, has something called an “Implied Consent Law.” This law basically states that by obtaining a driver’s license in the state you consent to being required to take a chemical test if suspected for DUI or DWI. That means if you get pulled over and are suspected of driving while intoxicated or driving under the influence, the police can ask you to take a breathalyzer test. If you refuse the test, the Maryland Motor Vehicle Administration (“MVA”) can revoke or suspend your driver’s license. The law views a driver’s license as a privilege and not a right, which means the state can take it away with fewer protections then in a criminal case.

In addition, the State can use a refusal (or a breath score) as evidence impairment in the criminal case. Driver’s license suspensions start at 120 days for individual’s who refuse to take the breath test. 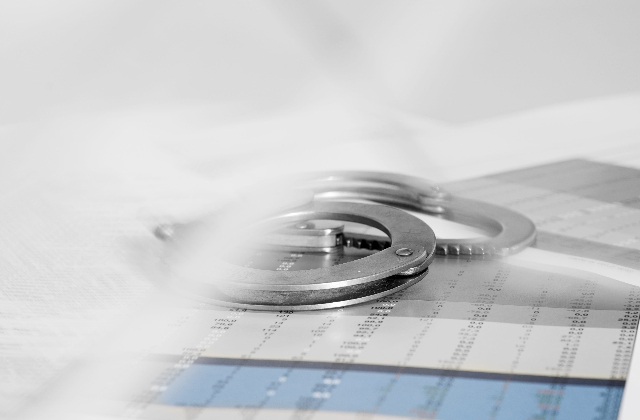 A typical DUI or DWI arrest starts with a traffic stop or police responding to a scene of an accident. If the police start to suspect the driver is impaired, they will ask the driver to step outside the vehicle to take what are called “Standardized Field Sobriety Tests” or (“SFSTs”). Police are trained to look for signs of impairment upon their initial interaction with the driver. These signs typically involve things the officers observe with their senses. For example, officers will look to see if the driver has bloodshot or watery eyes. They will listen to hear if the driver speaks with slurred speech or make incoherent statements. The officer will try to get the driver talking to see if they smell any odor of alcohol coming from the car or driver’s breath.

If the officer observes these signs of intoxication, then they will request the driver to step outside the vehicle and perform these SFSTs. The SFSTs are a series of tests designed and funded by the federal National Highway Traffic Safety Administration and involve three separate tests. The first test is the Horizontal Gaze Nystagmus or (“HGN”) test. This test involves the officers moving a pen side to side in front of the suspect’s eyes to see if they can detect tiny jerking movements in the eyes. The second test is called the walk and turn test where they tell the suspect to walk in a straight (often times imaginary line) and take nine steps heel to toe, take a specific turn, and walk nine steps heel to toe back. Finally, the last test is called the one leg stand test where they have an individual stand on one leg and count out loud for thirty seconds.

The officer may also request you take something called a preliminary breath test or “PBT”, which is a roadside breathalyzer machine. These machines are notoriously inaccurate but can be used to give the officer probable cause to make the arrest. Once at the station, the police will book and fingerprint the suspect and request that they take the full breathalyzer test. All of this evidence, whether you take the test or refuse it, can be used against the suspect.

Maryland has something akin to a diversion program for certain first-time offenders often referred to as a “PBJ”. PBJ stands for probation before judgment and is a way to resolve a Maryland DUI or DWI without going to trial or taking a traditional plea deal. Under Maryland’s PBJ law, the judge can sentence defendant to a period of probation before that judge enters the final judgment in the case. The judge can impose supervised or unsupervised probation and if the defendant successfully completes the probation, then the judge will usually strike the guilty finding from the record. That removes the conviction from the defendant’s record. Its something similar to a Deferred Sentencing Agreement. However, the prosecution does not have to agree for the judge to sentence the defendant to a PBJ. 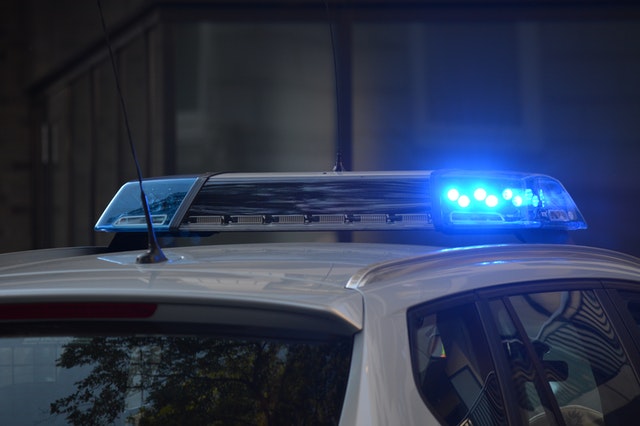 A DUI or DWI arrest in Maryland will trigger an administrative proceeding before the Maryland MVA. This administrative hearing will adjudicate whether the now defendant loses their license. This does not impact whether the defendant gets found guilty in the criminal proceeding and cannot result in jail time. However, for some individuals arrested for DUI in Maryland, losing their license is the worst potential consequence they can suffer. 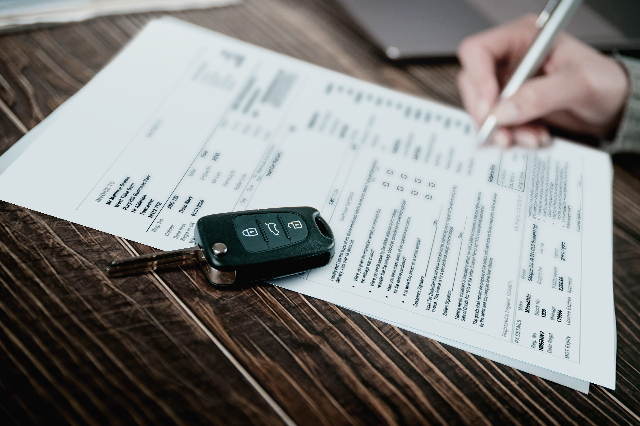 Consequences of a DUI Conviction

Penalties for impaired driving in Maryland include both criminal and administrative sanctions. A first offender faces up to $1,000.00 fine and one year in jail upon conviction in criminal court. In addition to the criminal penalty, the MVA will assess 12 points against the defendant’s driver’s license. Penalties for second offenses increase to up to two years jail, up to a $2,000.00 fine, and license revocation. In addition, second offenses carry a mandatory jail time of five days. That means the judge must impose at least that jail time if the state convicts the defendant. The Court and MVA can also impose requirements to complete alcohol and substance abuse programs.

MVA has an ignition interlock program where the person convicted must have a breath test machine installed in their vehicle. The driver has to give a breath sample each time she tries to operate the vehicle. Several administrative requirements must be met to get both the interlock license and get the device installed (at the driver’s own expense). Additional consequences typically include embarrassment, loss of time, increases in insurance premiums, and can cause problems with employment. 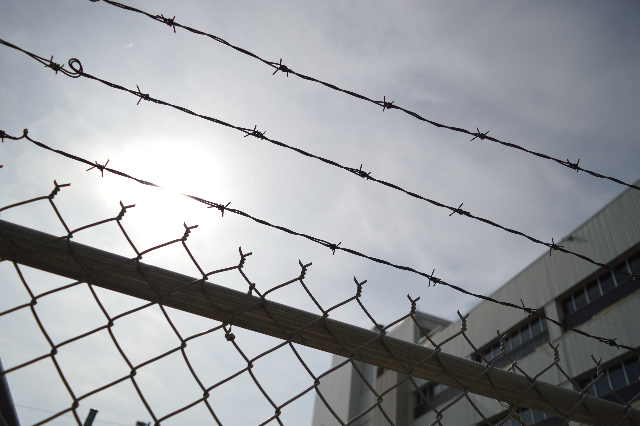 Consequences for a Maryland DUI or DWI can be extremely severe. Jail time, fines, reputational damage and loss of time and money are all realistic outcomes when faced with a DUI. The criminal court system is not designed for defendants to represent themselves anymore than the medical field is designed for patients to perform surgery on themselves. Anytime your liberty is at stake, its extremely important to consult with and obtain an attorney who knows the system. A solid DUI defense lawyer can inform you what to expect, fight to protect your constitutional rights, and help minimize the damaging consequences that can result from arrest and conviction. Scrofano Law PC is here to fight on your behalf when faced with a Maryland DUI or DWI. We regularly practice in Montgomery County and Prince George’s county serving Rockville, Bethesda, Gaitherburg, Silver Spring, Bowie, Fort Washington, College Park, Takoma, Germantown, Clinton, Hyattsville, Chevy Chase, and all surrounding areas. 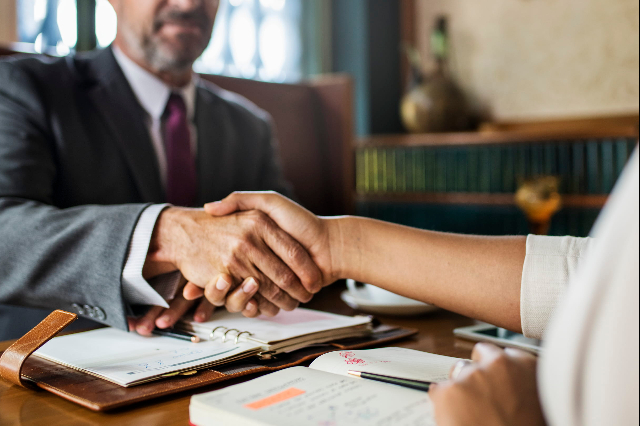