A civil protection order (“CPO”) in the District of Columbia is a court order for one person to stay away from another for a period of one year. Its basically akin to what many call a “restraining order.” In a DC CPO case, the person who files the case is called the “petitioner” and the person the case is filed against is the “respondent.” A CPO case in DC is not a criminal case but is instead a civil case. However, certain aspects of these cases involve the criminal justice system.

In a CPO case, the Court can not only order that one person stay away from another, it can impose a wide variety of conditions that the respondent must abide. While these cases are not criminal and are instead civil cases, they can carry some pretty serious consequences and are litigated in domestic violence court. If you get served a summons and a temporary protection order (“TPO”), you should immediately contact a CPO lawyer who can advise you of your rights and what to do (and not to do) next.

The second type of stay away order is called a stay away “NO HATS” order. A “NO HATS” order is narrower than a stay away no contact order. The acronym HATS stands for harassing, assaulting, threatening, or stalking behavior. That means normal day-to-day contact is allowed between the petitioner and respondent. However, if the respondent harasses, assaults, threatens, or stalks the petitioner, then the respondent could be charged and convicted with contempt of court. This type of order is common in a situation where the petitioner wants to remain in contact with the respondent. An example where this could occur is when the parties have a child in common.

The process for filing a CPO involves the petitioner making a written request for to the Court for either a TPO and CPO or just a CPO. A temporary protection order requires the petitioner to demonstrate they are in immediate danger and in need of the court’s protection. The hearing is typically held ex parte, which means outside the presence of the respondent. The judge hearing the allegations must assume for the purposes of the hearing that the allegations are true and decide whether to issue the order on that basis. It is then up to the petitioner to serve the respondent before the next court hearing. Temporary protection orders remain in effect until the next court date in which a trial may occur to determine if the judge will enter a civil protection order. A civil protection order remains in effect, if granted, for one year. 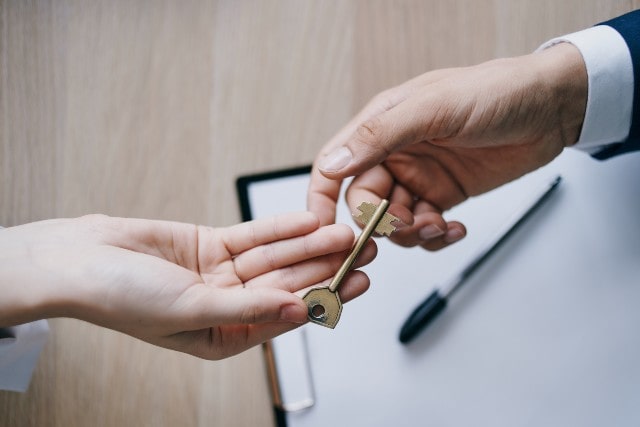 Going to Trial on a CPO

At the trial on the civil protection order petitioner, the respondent has an opportunity to be present and present evidence like any typical trial. Because these cases are civil, the standard of proof for the petitioner is much lower. In a criminal case, the government must prove every element of the crime beyond a reasonable doubt, which is the highest standard in the law. In CPO petition, the petitioner only need to prove its case by a preponderance of the evidence or as the District of Columbia Court of Appeals has interpreted as analogous to “good cause shown.”

Often times when you are served on a CPO, the hearing or trial is usually set within 14 days of service of the summons and/or TPO. Even if you hire a a CPO attorney immediately after being served, most lawyers need additional time to prepare for a trial. The first step the attorney will likely take is to contact opposing counsel and request a continuance of the trial date. Continuances are routinely granted in these situations. However, if a TPO is in place, it usually requires the respondent to consent to extending the TPO from the original trial date to the new trial date.

If both parties are present and ready for trial, the judge will pass the case to give the parties an opportunity to negotiate with the “Attorney Advisor,” who is a courthouse employee that tries to help the parties reach a compromise or settlement without going to trial. If the parties cannot reach an agreement, then the case will usually go to trial. 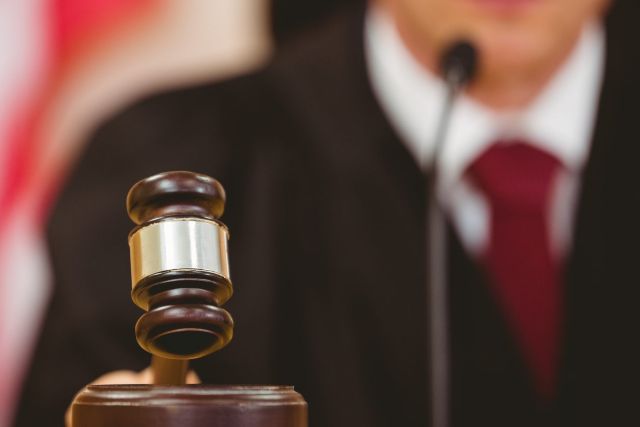 Additional collateral consequences can occur when a Civil Protection Order is imposed against someone. Having a CPO granted against you could lead to problems with a security clearance and can make possession of a firearm illegal. In addition, if the petitioner makes an allegation that you violated the CPO, all of the sudden you’ll find yourself facing potential contempt of court charges. Because of these potential consequences, its critical to hire a qualified DC CPO lawyer. In addition, if you are in danger and need to file for a CPO against someone, then its also important to hire an experienced CPO attorney who can help you navigate the unfamiliar court process.

If a judge grants a petition for civil protection order, the judge can order additional conditions including that the respondent undergo alcohol, drug, or mental health treatment, pay the petitioner’s attorney’s fees, and other equitable relief.

If you are in need of representation for a CPO matter, do not hesitate and contact Scrofano Law PC for full case evaluation today. 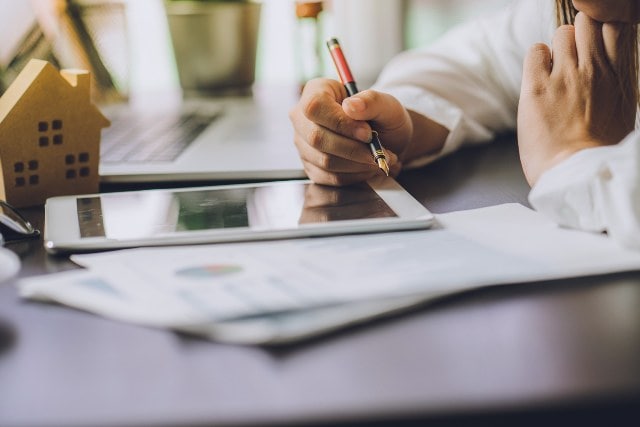