When facing white-collar criminal charges, you need the best white-collar lawyers DC has to offer. Scrofano Law, PC is prepared to defend your future.

Modern criminology generally classifies the type of crime by the type of offense, i.e. economic crime, property crime, or corporate crimes like environmental, health care, and safety law violations. Some crime is only possible because of the identity of the offender. For example, money laundering requires the participation of senior banking officers. The Federal Bureau of Investigations (FBI) adopted the narrow approach, defining white-collar crimes as illegal acts that are characterized by deceit, violation of trust, concealment, and are not dependent on the threat of physical force or violence.

Though the true extent of white-collar crimes is unknown, the FBI and the Association of Certified Fraud Examiners estimate it to be between $300 and $660 billion annually. This type of crime can also be classified by the type of offender, their social class or high socioeconomic status, their occupation, or academic qualifications. It is believed that the primary way one crime differs from another is in the background and characteristics of its perpetrators. Further, crime can be classified by the organizational culture rather than the offender.

These characteristics make it especially difficult to defend a white-collar crime case in DC on your own. If you are facing white-collar criminal charges in Washington, DC or the surrounding area, contact white-collar lawyers in DC from Scrofano Law, PC for expert advice and advocacy. 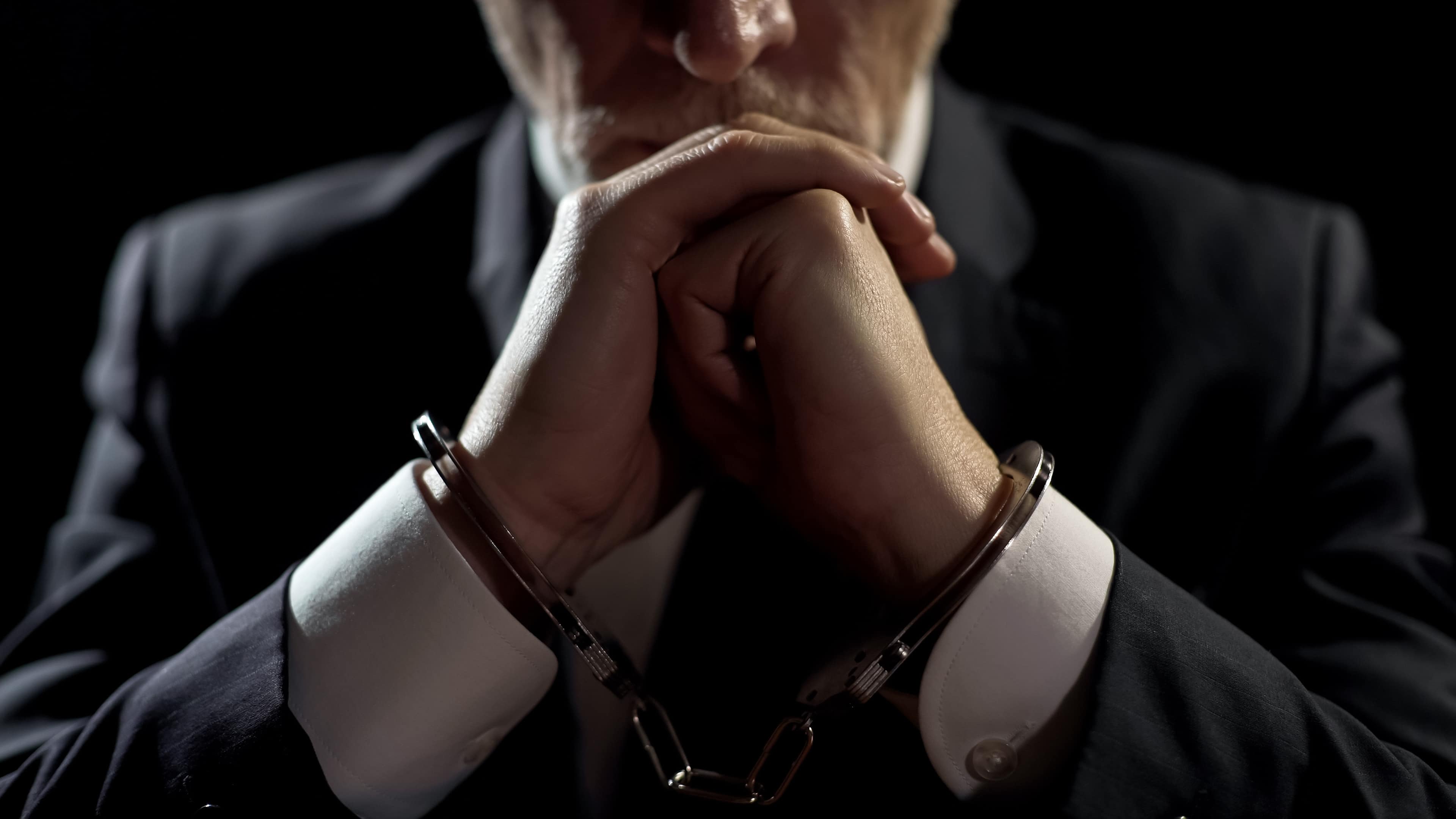 To avoid charges related to white-collar crimes, the best course of action is not to commit them. Unfortunately, the justice system has its flaws. If you face charges for these crimes, the best thing you can do it is to seek out a reputable Washington, DC criminal defense attorney who has lots of experience in the practice areas of white-collar crimes. Building a strategic criminal defense with a DC criminal lawyer may protect you against a possible conviction.

White-collar law is a specific area of practice that involves research, drafting, factual development, argument, and client contact. Most of this type of crime is investigated and prosecuted by federal agencies, so our white-collar criminal defense lawyers are prepared to go to court against the government and aid our clients through government investigations, compliance issues, and trial.

Conducting investigations makes up a substantial piece of the work performed by our white-collar lawyers. In-house investigations may involve the drafting and implementation of investigation policies and the management of regulatory expectations by the government. Our legal experts also respond to whistleblower complaints. As white-collar criminal defense lawyers, most of our work involves ensuring the corporate policies and protocols are in alignment with the regulations and policies of the government. 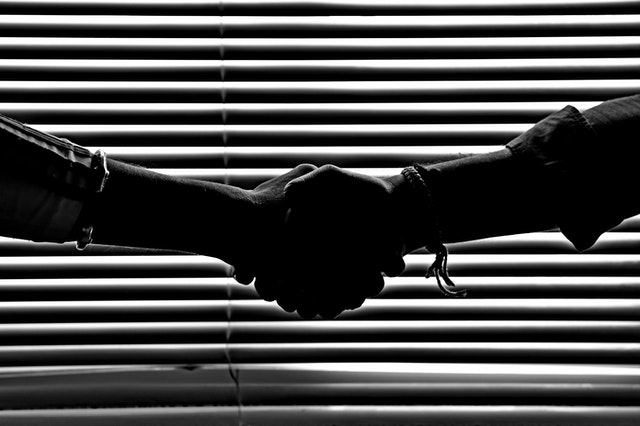 One well-known case of white-collar crime is ImClone, the insider trading case that took place in the United States In December 2001, top-level executives sold their shares in ImClone Systems, a company manufacturing an anti-cancer drug. The SEC, or Securities and Exchange Commission, investigated several top-level executives and Martha Stewart. A settlement was reached in 2005.

White-collar crime differs from organized transnational crime in that transnational crime takes place across national jurisdictions. With advances in transportation and information technology, law enforcement has had to respond to crime on a global scale. Examples of this are money laundering, drug smuggling, human trafficking, illegal arms dealing, cybercrimes, and terrorism. It is difficult to gauge transnational crime, but it is believed in 2009 alone that:

Corporate white-collar crime also differs from occupational crime. Individuals may commit a crime during employment, from stealing a pencil to stealing furnishings or a car. Namely, theft and fraud are the two most common forms of crimes. Insider trading is also a type of white-collar fraud.

White-collar defendants have a tough time proving their innocence at trial – if they even go to trial – despite having the help of a white-collar federal criminal attorney or a Washington, DC white-collar law firm. Most federal criminal cases – at least 97% – are settled with plea agreements. If the case does go to trial, 90% result in convictions. According to the FBI, white-collar crime costs the United States an estimated $300 billion per year.

Although individuals are typically charged, companies can be sanctioned. The penalties for white-collar crime include fines, home detention (house arrest), community confinement, restitution, paying for the prosecution, forfeitures, supervised release, and imprisonment. The Federal Sentencing Guidelines suggest a longer prison sentence when a victim experiences substantial financial harm. If the defendant takes responsibility for the crime and assists with the investigation, the sanctions may be lessened.

When you consult our white-collar criminal defense lawyers, we will explore your legal options, inform you of the rights reserved to you, and construct a comprehensive criminal defense strategy to help you get your life back on track. Contact the Washington, DC lawyers of Scrofano Law, PC today to schedule a consultation.